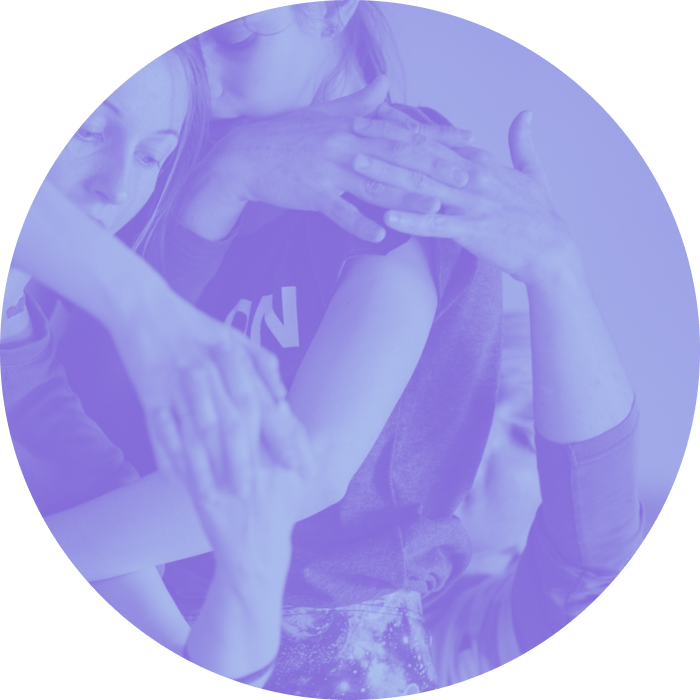 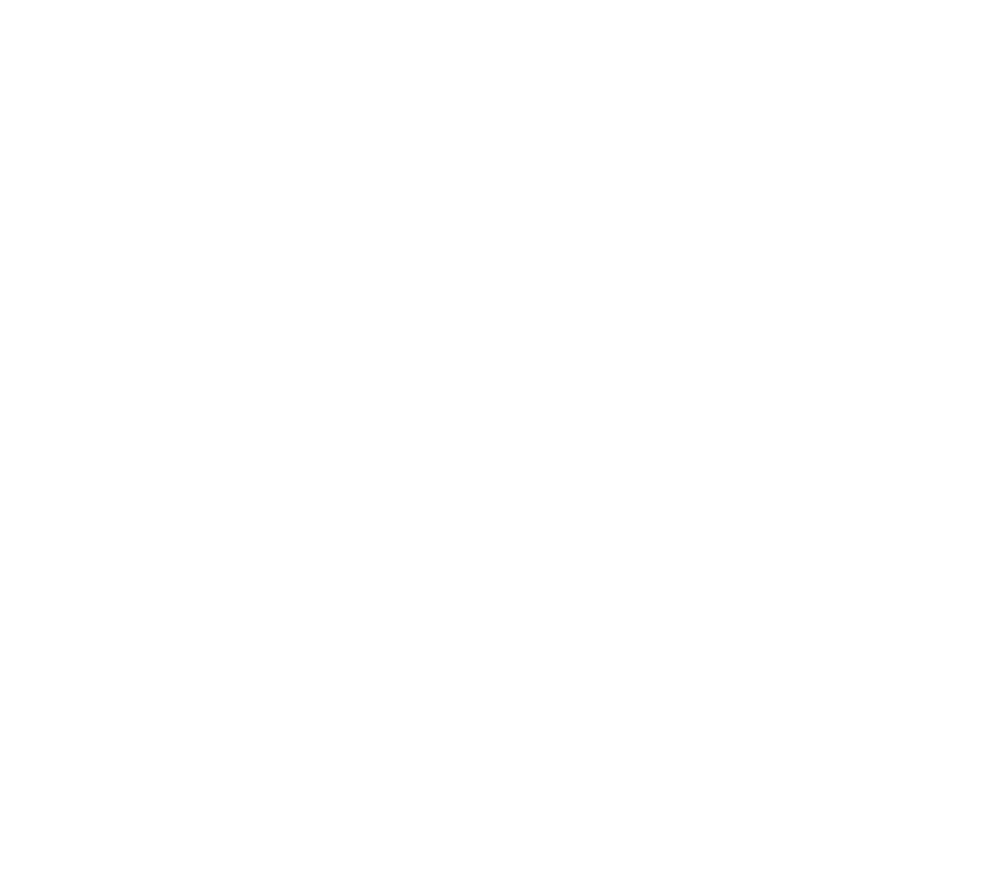 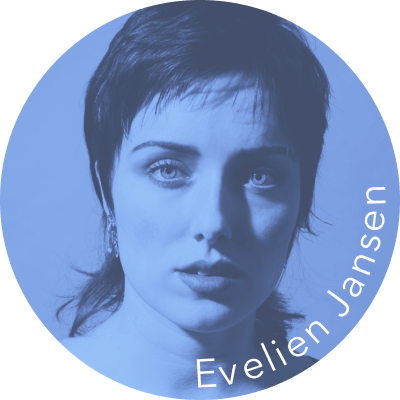 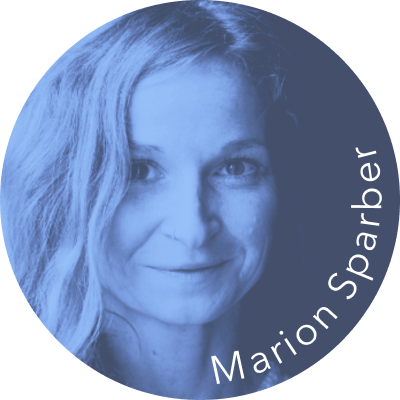 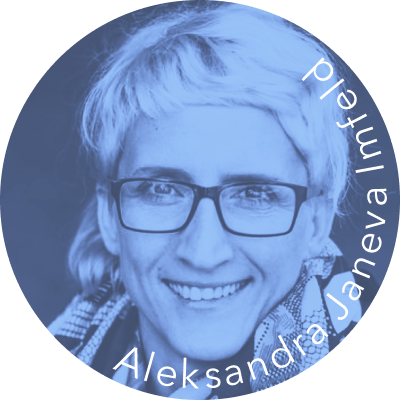 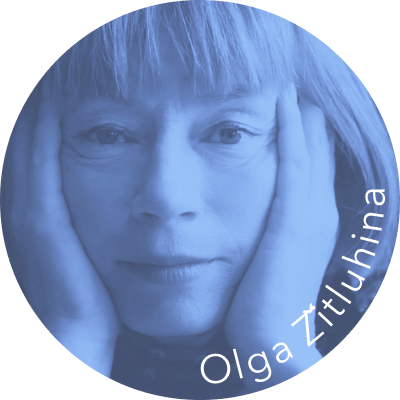 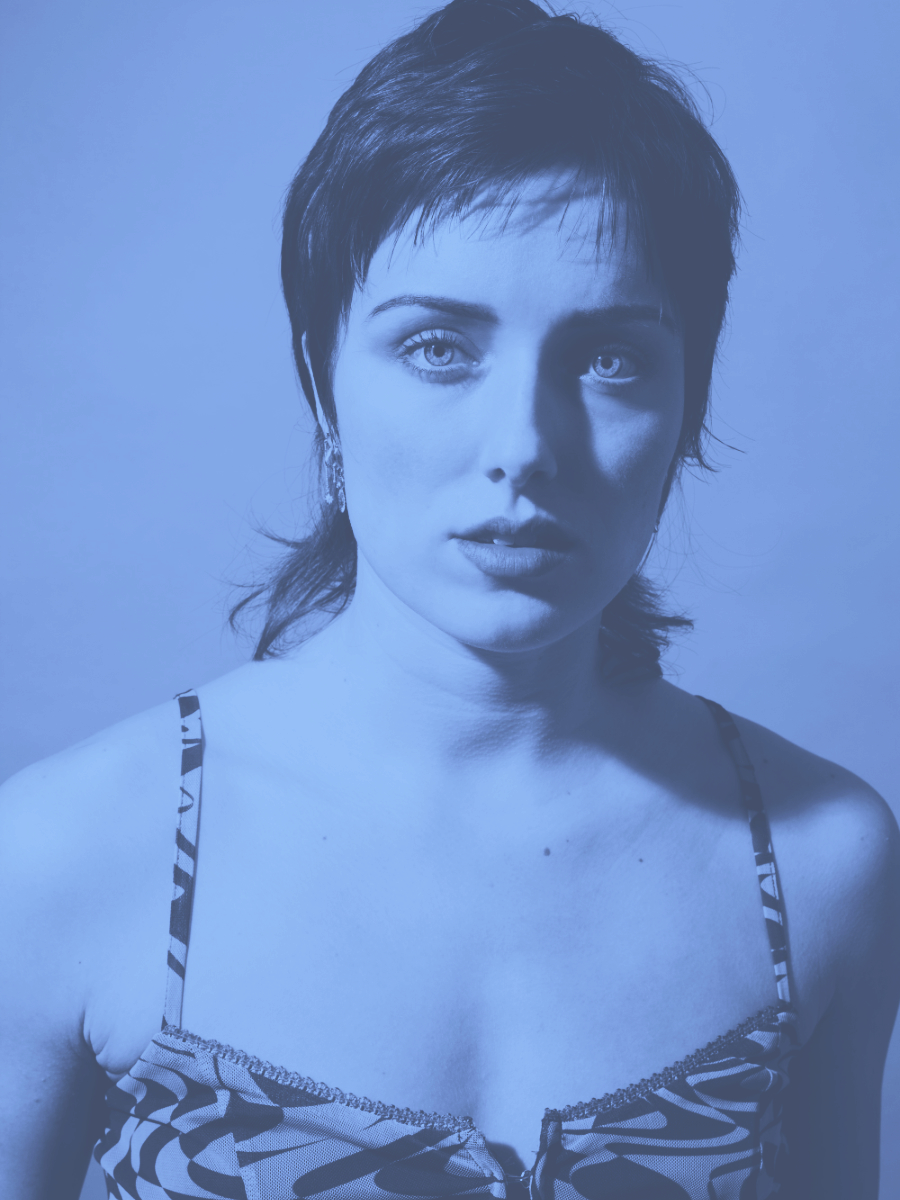 Evelien Jansen
Netherlands
Choreographer, teacher, dancer, performer
Course Description
Eef’s classes are based on imagination, total body awareness and respect. Imagination will help you to experience fully a guided improvisation with lots of techniques and qualities. Based on total body awareness we will dive in flow, groove and rhythm. A movement phrase will be part of the classes, where we will embrace our ‘new’ experiences for growth. Eef’s movement style is influenced by choreographers she worked with. Above all, the classes will be enriched with joy and togetherness.
Biography
Evelien ‘Eef’ is a Dutch freelance dancer, teacher and choreographer. She graduated at the Urban/Contemporary department of the Academy of Theatre and Dance in Amsterdam.

Furthermore she worked with companies and choreographers such as Humanhood, Dalton Jansen, Anne Suurendonk, Lotem Regev, Jason Mabana and Heidi Vierthaler. Eef is experienced providing workshops with Hofesh Shechter Company, KOMOCO and teaches classes at Codarts, Academy of Theatre and Dance Amsterdam, Fontys and others. 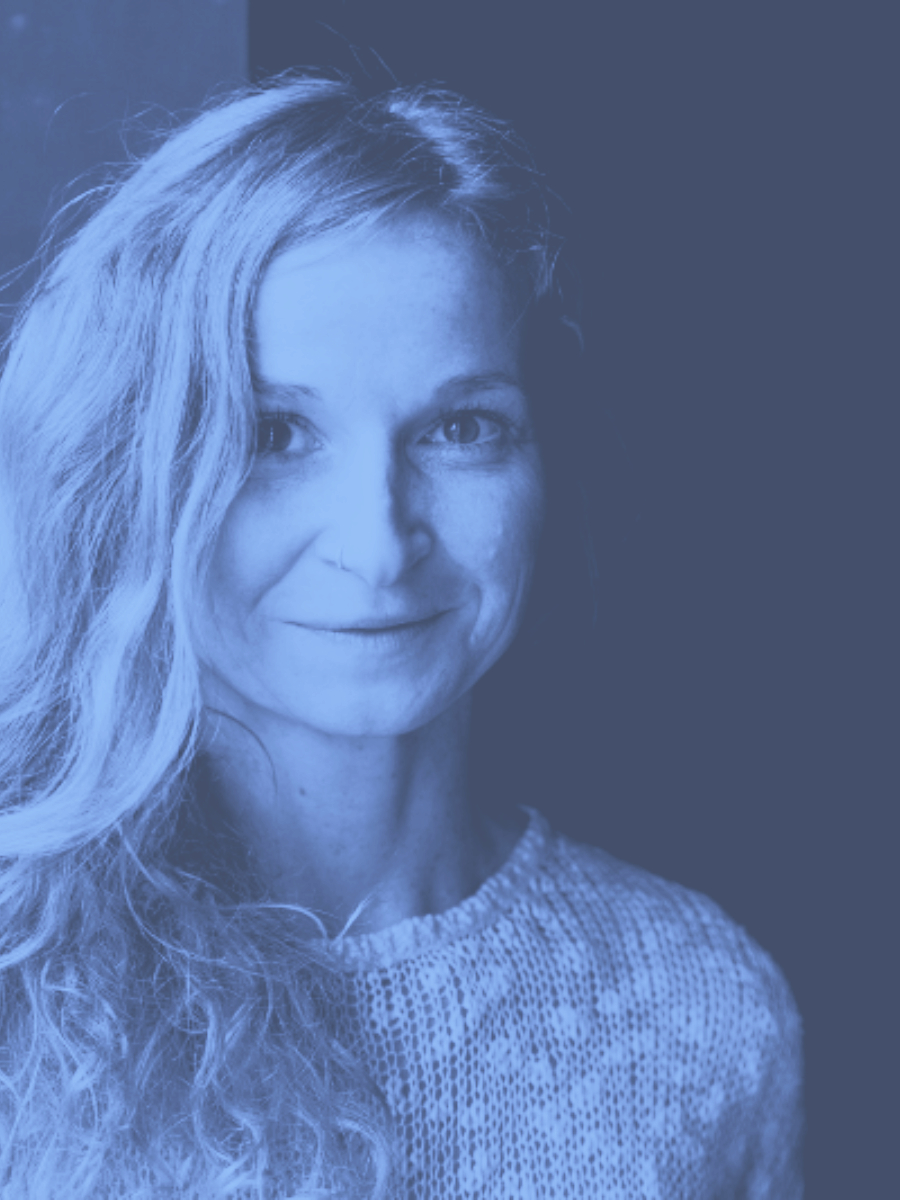 I teach Contemporary dance training with emphasis on spirals and floor work. We start the class by opening our channels of awarness and feel the inside and the outside, everyone and everything that surrounds us. The warm-up is focused on passing through the whole body and expanding our flexibility and strength - never abandoning a flow of natural and organic movement and feeling our feet as our base and connection to the ground. With the help of exercises and games in different constellations - in a group, with a partner and by ourselves - we listen to the weight of our body and direct it through the space. We play with the off-balance and shift of the axis.

An other important aspect of the training is the attention to the momentum in movement, the grounding of our center, the natural flow of breath and the expansion of our extremities.

Marion has collaborated as a dancer with choreographers and companies such as Francisco Córdova in the piece "To be", Stella Zannou in the piece “Strange”, Sonia Rodriguez, performing “Mabel”, ADN-Dialect in the pieces “Zeitzone”, “Urban Shaman and “L’affaire Wettstein”, Stephanie Felber in "Le vide dans l’espace", Eldon Pulak in "The Wetting Party" and as a guestdancer of the Weedance Company.

Her solo-work "The Ripe and ruin" and her group-pieces "Big Boys don ́t cry", "Shell Shock", "Nefelibata", "Acacia confusA", "Ohne Zwei", "Porzellan-Haus", "Eight" and "Impromptu" have been performed at several international theaters and festivals. In 2014 Marion was part of “EX-IN” with David Zambrano learning Flying Low and Passing Through Technique which she includes in her teaching. 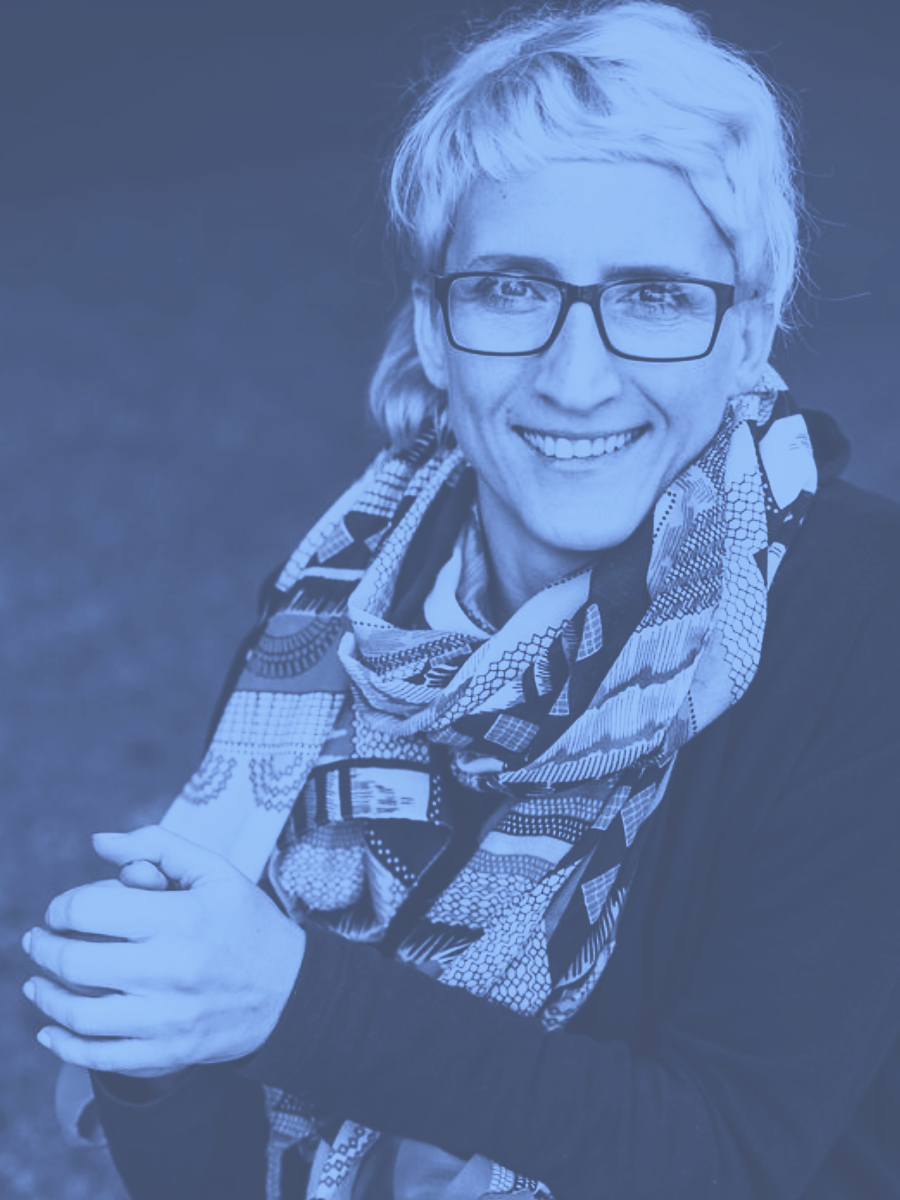 “The dots” is a method that aims to work as a tool to both acknowledge and avoid the usual organization, rhythm, habits and sequence in our improvisation, and thus resets the body in an unexpected way.
The body will be used as a space and “the dot“ as “the author” inside that empty space. We will be working on exploring simple ideas of changing the focus from our body parts as the once that start the movement, to practicing a very precise “point” placed anywhere within our body which initiates the movement.
Many exercises are used in a way to give/gain trust to making any kind of choice as the exact right time/moment. Not judging anything as a wrong choice, but rather observing the decisions that have been made by now and composing and deciding further in relation to what has just happened.
Triggering the very fast “aller-retour” between the decisions we make for the body and the response and information our body sends back to us and understanding this dialogue is a valuable input for further impulses/actions.
Biography
She graduated from the School for contemporary dance Ana Maletic in Zagreb and studied dance in Bruges and Lier in Belgium.
In 1998 she was a DanceWEB scholarship student in Vienna and in New York she was a scholarship student in The Jennifer Muller Company.
2012 she completed the postgraduate program a.pass (Advanced Performance and Scenography Study) in Brussels in which she developed a method of work "the connector" for collective authorship and is using it within all of her works.

Aleksandra is a close associate of BADco from Zagreb.
She worked with Ismael Ivo ( Deutches national theatre Weimar), Anna Mondini (Staatstheatre Kassel) ,The System Castafiore, Brice Leroux, David Hernandez and many others.
She is one of the co-founders of Nomad Dance Academy and Nomad Dance Academy Croatia.

She is a guest teacher at SNDO – Amsterdam and Dance Academy in Zagreb. 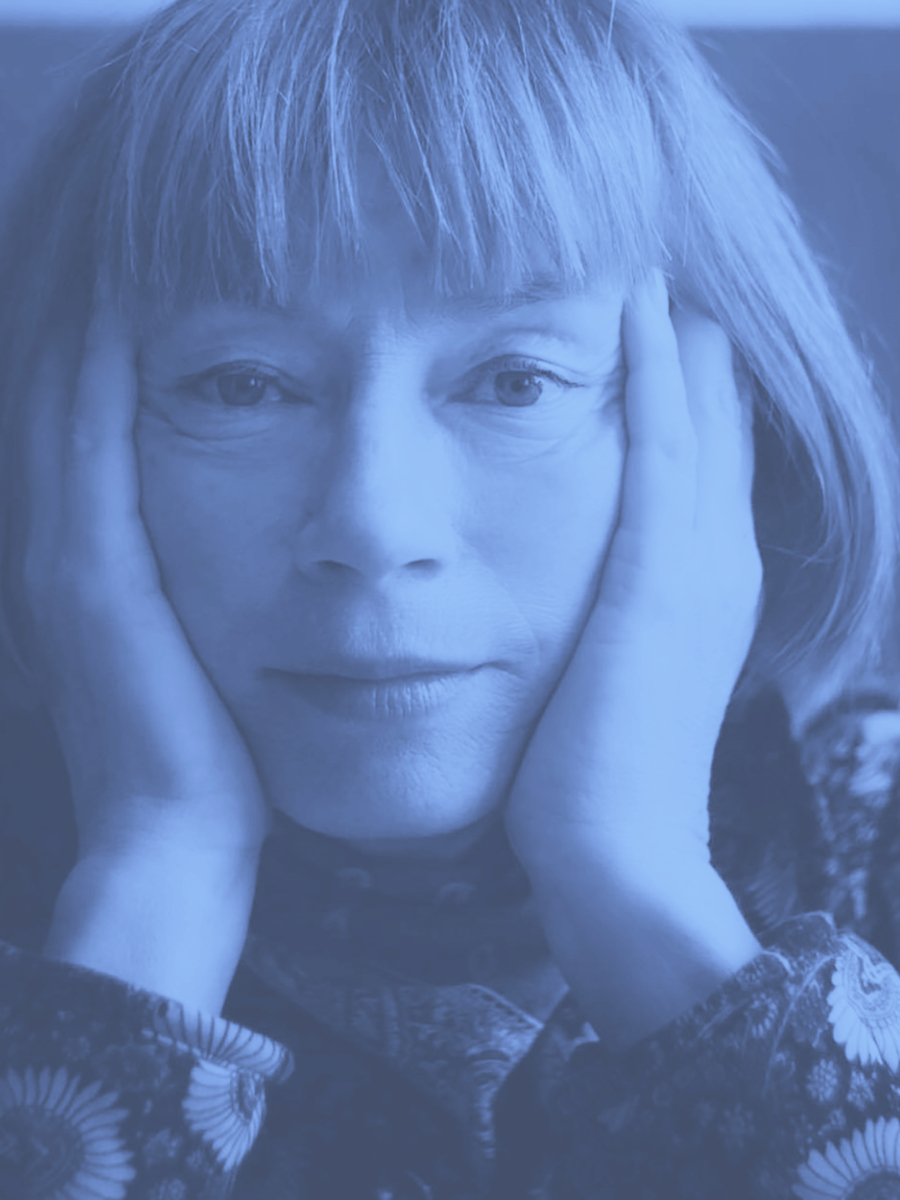 Every day we will start from different Dynamic meditations practices
As Sufi Whirling, Vibrations, Dynamic Qigong, Laughing, Running-Walking, Traditional Art of Movement and Etc., which helps you to open all windows and doors in your creative dancing body and find a particular way to live your dance life for the next hour.